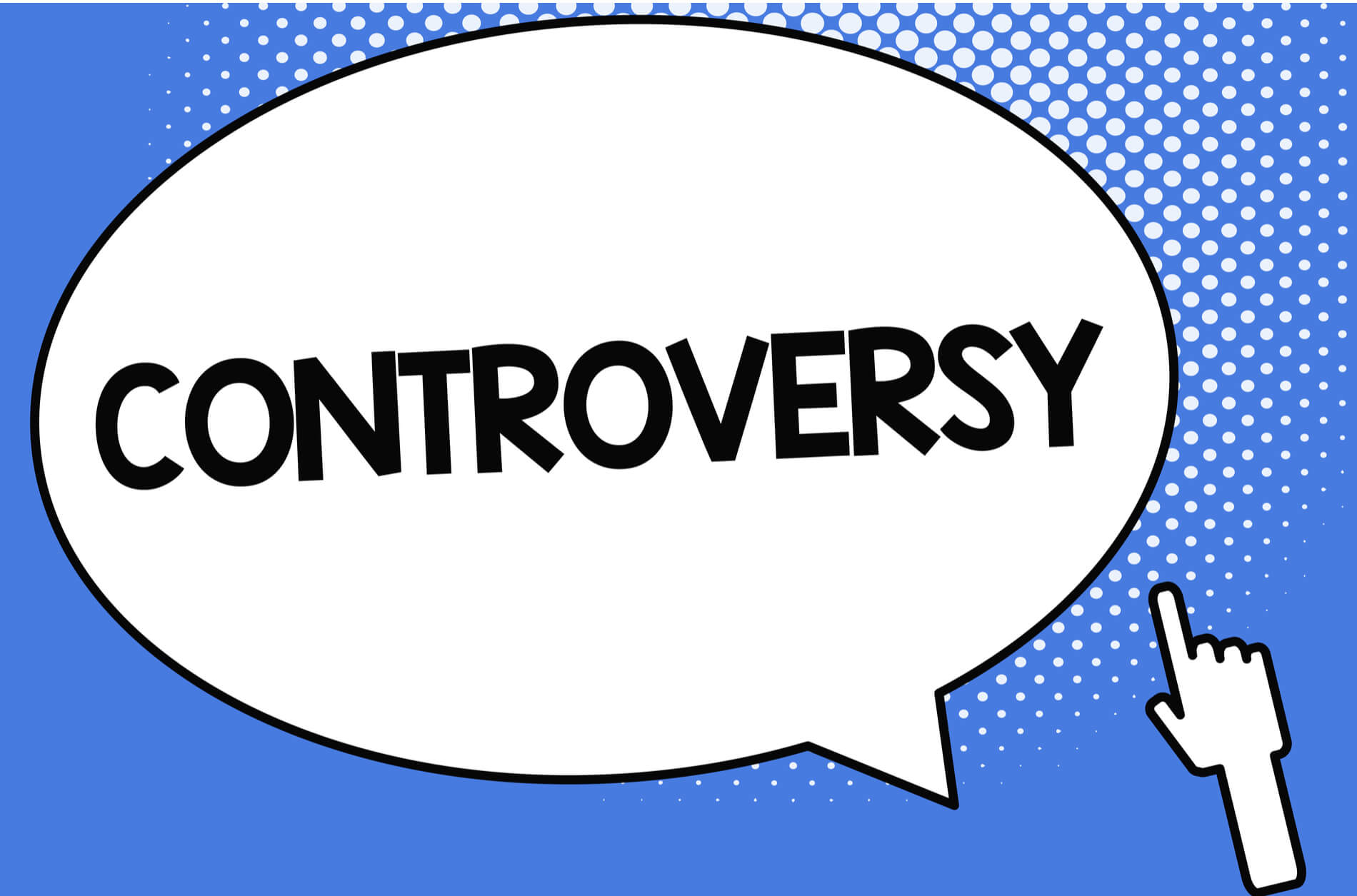 Should Your Dental Practice Take a Bold Stance on Controversial Topics?

Recently, Nike took a risky step to sponsor Colin Kaepernick – an athlete smack dab in the middle of a controversial national conversation. This resulted in a strong reaction on both sides; supporters of Kaepernick praised Nike’s move, while critics took to social media to burn Nike products. This situation begs the question: should your dental practice take a stand on controversial topics?

You Could Generate a Lot of Traffic 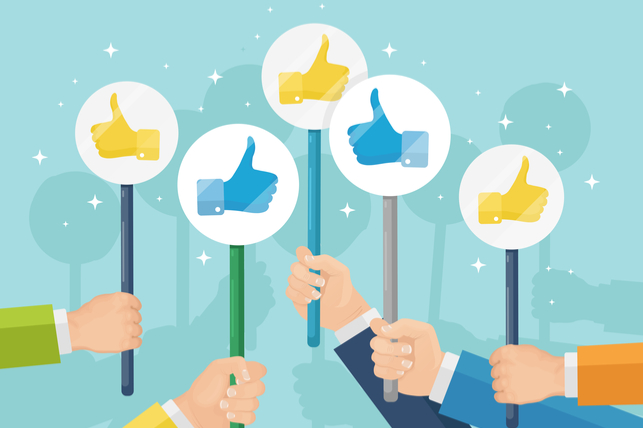 In 1999, Yoplait Yogurt began a campaign that donated 10 cents to the Susan G. Komen Breast Cancer Foundation for every Yogurt lid mailed back to the company. While not controversial, this is a great example of how taking a public stance and directing your marketing efforts based upon a cause can help you earn new business. Since 1999, Yoplait has donated more than 26 million dollars to the Susan G. Komen Foundation.

You Could Get an Influx of New Patients

For better or worse, controversy sells. Taking a side may attract media attention and online buzz – which is ultimately free advertising. The saying “there’s no such thing as bad publicity” can absolutely apply to marketing your dental practice. You can pick up a quick influx of new patients that buy into your buzzing dental practice. 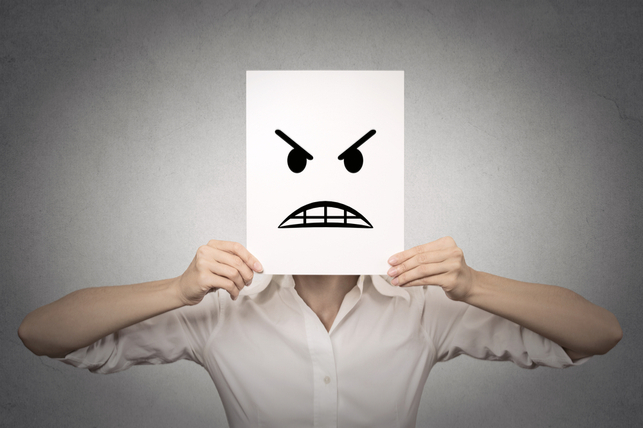 If you choose something that is particularly controversial, you may lose loyal patients or push away potential ones. Some people don’t want to do business with people that go against their core values. By aligning your dental practice with a controversial topic, you open yourself up to potentially deep disagreements with more passionate patients.

Taking a stand for something isn’t always well received. For instance, take the case of Pepsi using Kylie Jenner. In a controversial commercial, Kylie leaves a photo shoot to give a police officer a Pepsi, and suddeny all tension between police and the community is instantly lifted – like magic. Pepsi was dragged through the mud online, and the advertisement was widely criticized as tone deaf, and an attempt at commercializing real issues without having any authority or stake in the issue. Pepsi pulled the ad shortly after it began running due to the overwhelming amount of negative feedback.

The Conclusion: Should You?

The safest bet is cause marketing – or picking an issue that tends to have universal appeal. If you’re particularly passionate about something, then don’t be afraid to take a stand for it – as long as you’re fine with any potential negative consequences.

Use a Smarter SEO Strategy to Earn New Patients

Cause marketing, or publicly taking a stance on an issue can earn you more patients, but it’s not really a comprehensive or sustainable marketing strategy. Smile Savvy provides industry-leading SEO services that help dental practices show up on search results in hyper-competitive markets. 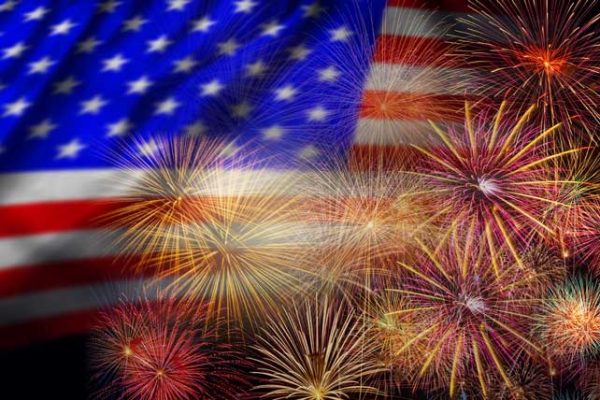 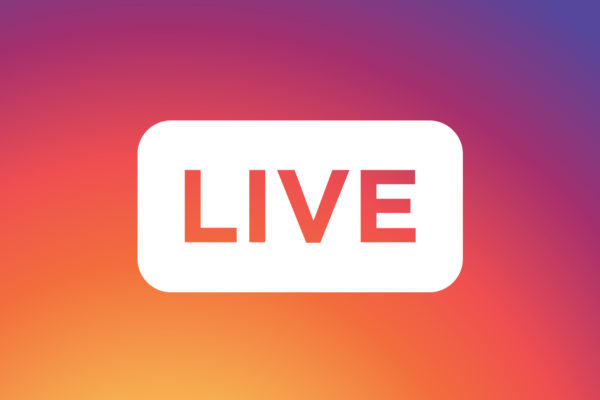